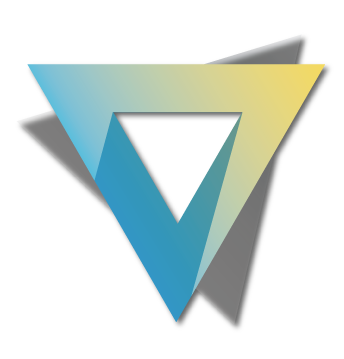 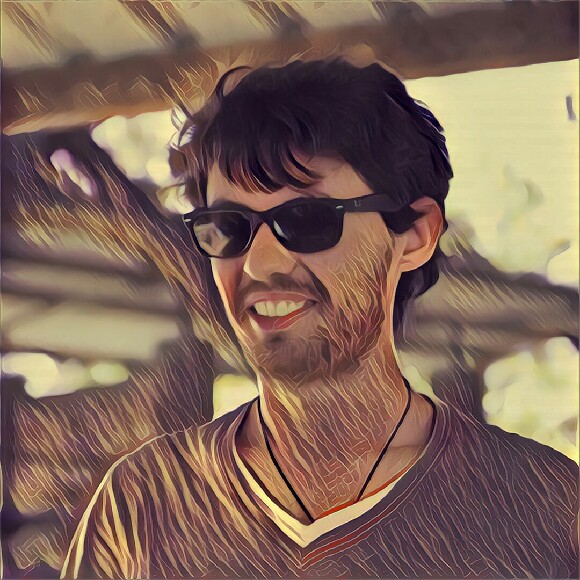 He’s Catherina’s boyfriend and loves her with all his hearth. He has problems assimilating the fact that she’s getting gifts from strangers all the time.  When Catherina disappears he’s devastated and in shock. 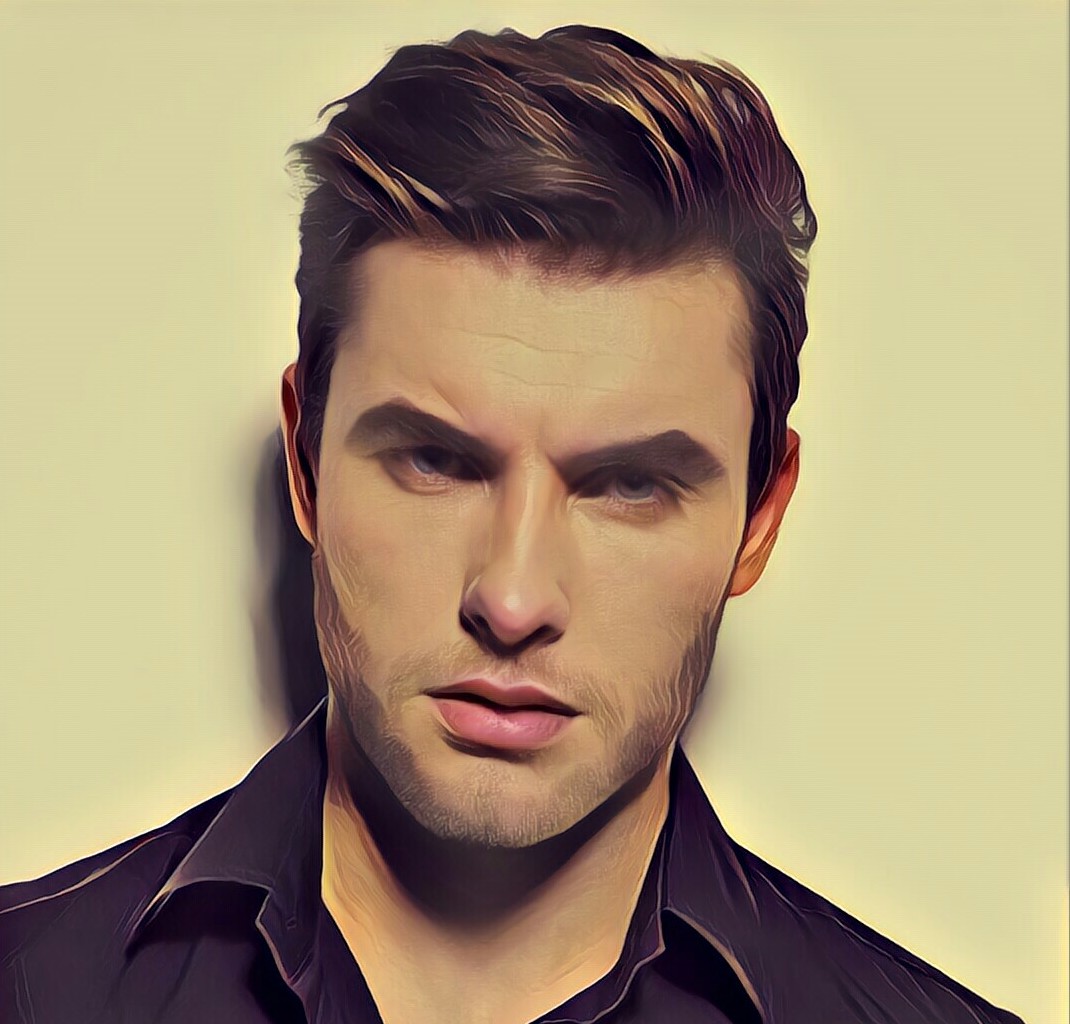 He’s an smart and obsessive boy who has been in love with Catherina  for years, without any correspondence from her. He discovers that the only way to satisfy his desire to get closer to her is from the anonymity in ALICE. 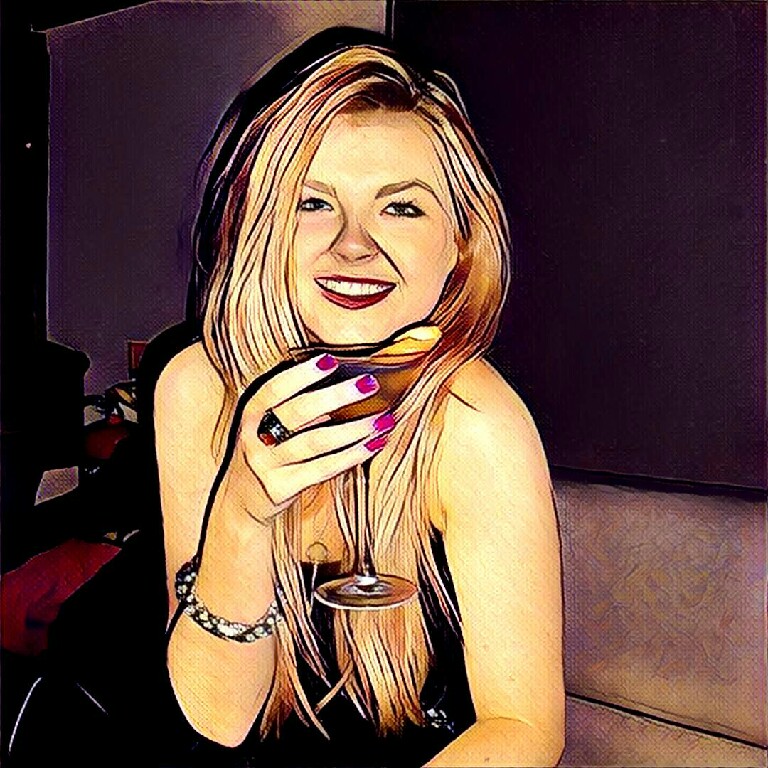 She loves to be the center of all the attention and acts quite childish and reckless all the time. Doesn't listen to the advice of others and always do whatever she wants to do. This attitude gets her in big trouble. 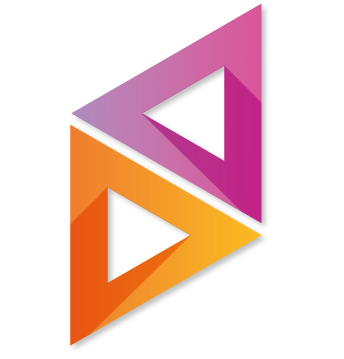 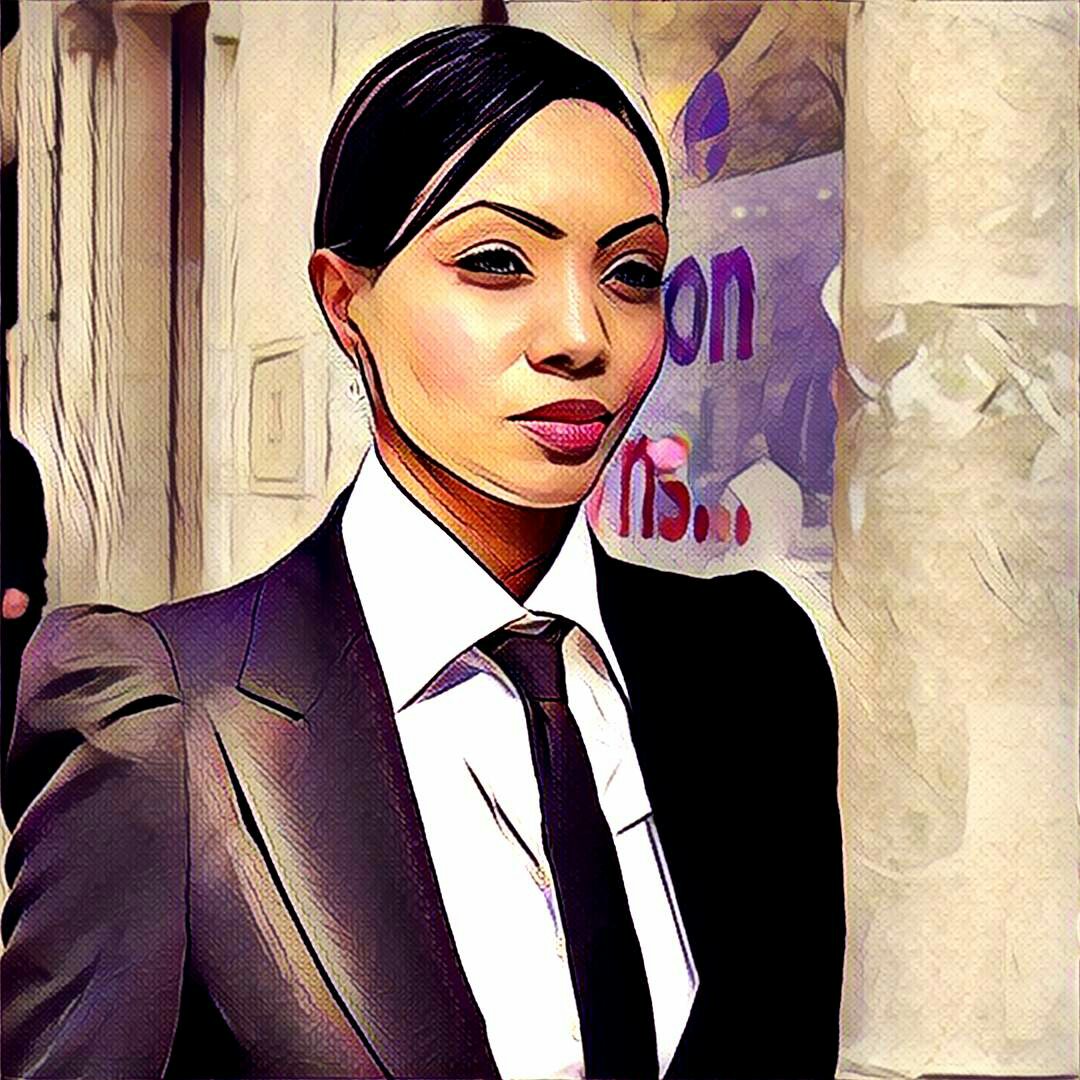 She’s very passionate about her job but gets constantly frustrated by the limits imposed by her stubborn boss.  After missing an important relative a few years ago she feels specially motivated to solve the mystery of the disappearance of Catherina. 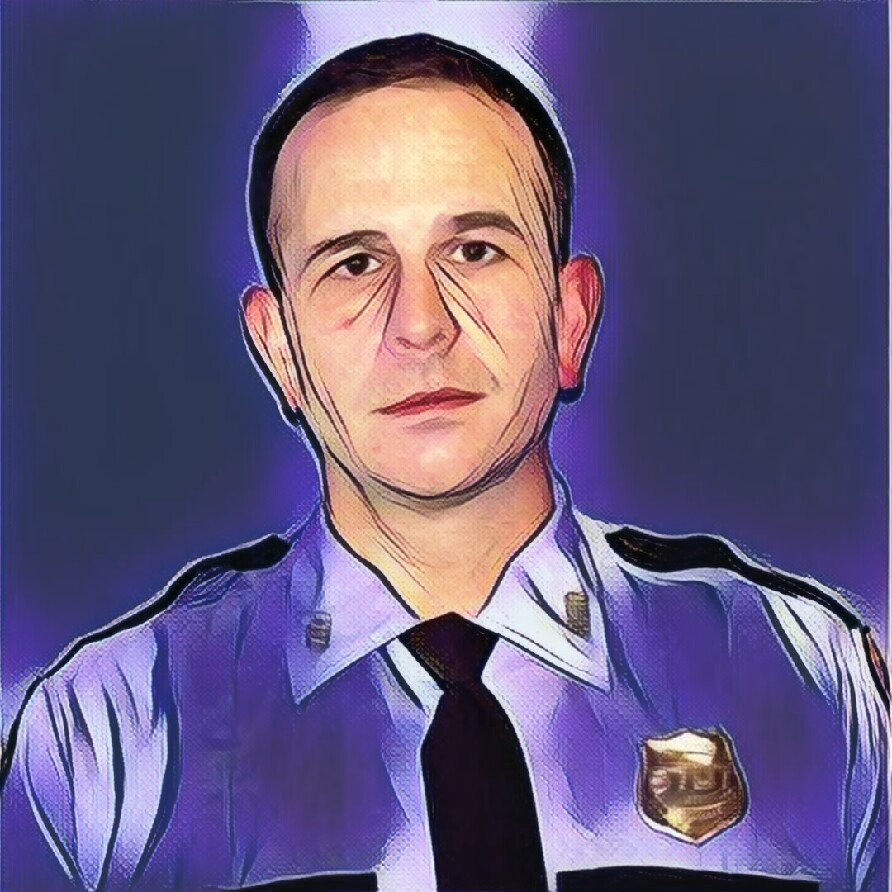 The boss of Jamina is a bit chauvinistic doesn’t believe that she was made for this kind of work. He’s constantly limiting her and trying to make her feel bad about her job.  He’s always giving her the most basic cases.